Now, Where Did I Leave That Blog?

It's been an embarrassingly long while since we have "blogged". Not because nothing has happened at Chestnut House worth writing about, but because the things that were happening demanded attention, and we always thought we could write them down later.
Consider this post an update, a "season wrap-up", a once-yearly letter from a crazy aunt, a phone call from an old friend to "catch up", and we will try to do better. 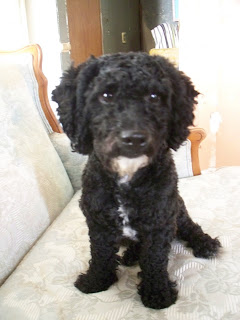 Dorian Grey Finch Fulton Adams Megee - hereafter referred to as Dori. We have put him in charge of p.r., greeting, customer relations, and security here at Chestnut House. (He does a little yard work and fertilizing, too, but that is more of a hobby than a vocation.) His direct supervisor, Atticus, is still training the new recruit, but we expect great things from him in the future. 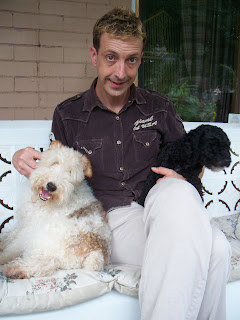 The garden is going crazy. I firmly believe in the old adage "sleep, creep, leap", and the garden has proved to be a veritable forest of healthy, beautiful goodness. Heirloom tomatoes, vintage spices, and flowers are all producing a priceless bounty we could never afford were it not growing willfully and robustly steps away from the front door. 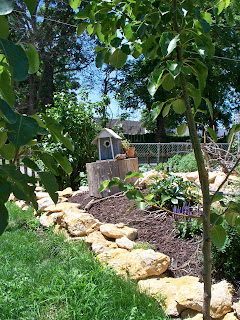 The interior of the house has not changed much, as we have been enjoying being outdoors so much. We have all new windows on the first two levels of the house, and Ron created a modern kitchen wrapped in the bones of a Victorian galley. 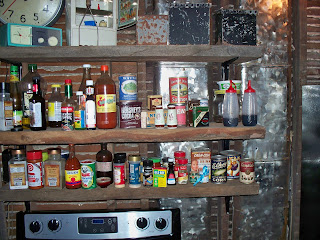 Autumn promises to be filled with wonderful, exciting moments here, and you, our dear, loyal friends and patrons, will be updated at every turn.

Email ThisBlogThis!Share to TwitterShare to FacebookShare to Pinterest
Labels: Blog 33